The World Play Day is celebrated in over 40 countries around the world. Article 31 of the United Nations Conventions on the Rights of the Child (CRC) recognizes the right of a child to rest and leisure, and to engage in play and recreational activities appropriate to the age of the child.

Dr. Freda Kim captures the spirit of this day when she advocates, “Allow a child to play to-day. Watch a child play to-day. Play with a child to-day.” The International Toy Library Association also suggests making it a day for various generations to interact in playful ways in their daily lives. Dr. Kim in 2011 further expressed the need for play to include children especially in disaster and war zones. She believes that “while adults have understanding of these disasters and are able to verbalize, children need to act out the tragedy and deal with the trauma in their lives through play. They must be encouraged and allowed to play even in their devastating conditions. By allowing children to play you are helping them to a healthy adulthood.”

Each year has a different theme that is guided by the essence of the day.

Play for all Ages 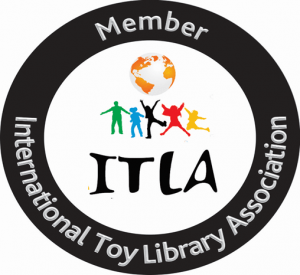 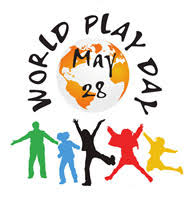